Skip to content
Home > None blood thinner > Stevia-Is Artificial Sweetener Bad For You? 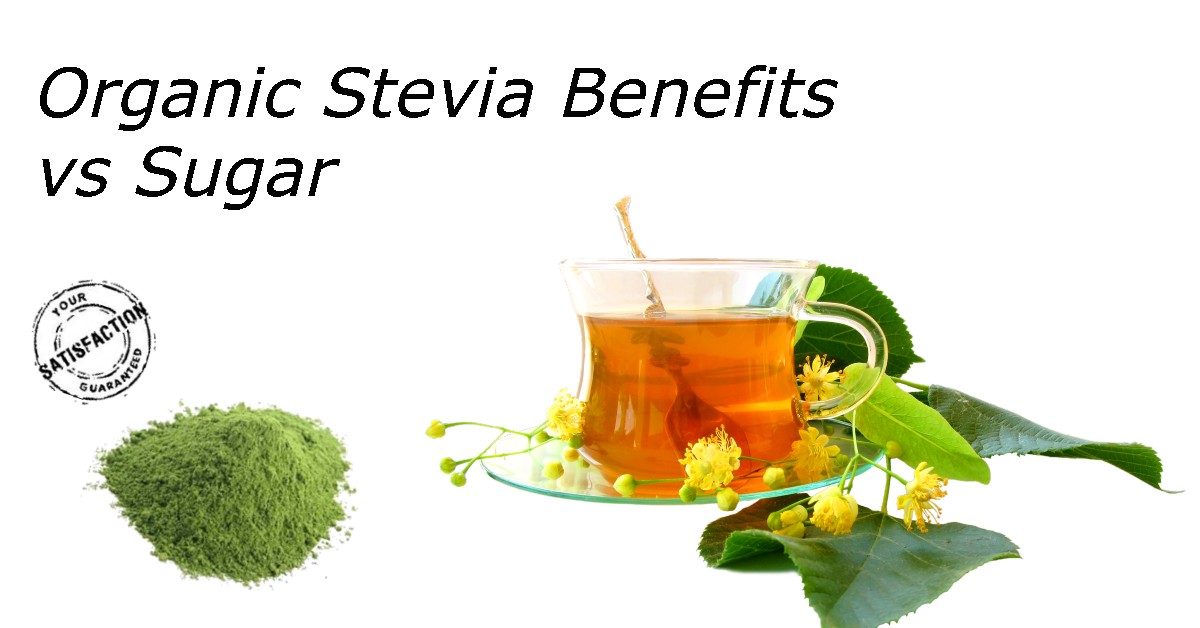 Stevia-Is Artificial Sweetener Bad For You?

Many people from all parts of the world are today reducing their sugar intake due to health problems. However, living completely without sugar does not work well with everybody, even those with health issues such as diabetes. Fortunately, there are alternatives for such people-natural sweeteners, with the most popular being stevia. What exactly is this healthy sugar substitute, and is it bad for you? Read on to find the answers to the questions.

Stevia is a natural low-calorie sugar substitute, which comes from a South American plant. It dates back to Paraguay and Brazil, which first cultivated the plant many centuries ago to sweeten their food and drinks. Stevia has no calories and does not raise blood glucose levels, making it a safe choice for people with diabetes who do not want to risk altering their insulin levels.

Stevia, scientifically known as Stevia Rebaudiana Bertoni, is a dense, bushy plant of the sunflower species. It comes in over 100 different varieties, all of which are native to North and South America. The current top exporter of stevia products in China, but several nations worldwide grow the plant today. Is stevia bad for you? Not! It is safe to use and comes with several benefits besides being good for people with diabetes.

As noted above, stevia is a natural sweetener that you can use to replace sugar in your diet. Stevia is even safer than sugar because it does not trigger an insulin spike – hence it will not raise your blood sugar levels or make you put on weight, unlike regular table sugar, which can lead to diabetes.

Is Stevia Good For Diabetics?

Some stevia extracts are FDA-approved as safe for people with diabetes. Some other studies also show that stevia can help with diabetes management, while others indicate that the natural sweetener does not affect blood sugar levels. We know that stevia does not have any calories, and it does not raise insulin levels in the body. In conclusion, stevia does not have any major impact on people with diabetes, but it could be a good option for those trying to cut back on sugar or calorie consumption.

What Is Organic and Non-Organic Stevia?

There are two major types of stevia: crude(organic) and purified (non-organic). Crude stevia typically contains more glycosides than purified stevia, which means it has a stronger taste and leaves a bitter aftertaste.

Organic stevia is most popular with food manufacturers because of its intense flavor that masks other tastes in certain foods like baked goods or beverages. Purified stevia typically contains less glycoside than crude stevia, which means that it has a weaker taste and does not mask the other flavors, as well as crude stevia does.

The most common type of stevia is called rebaudioside A, sold commercially in liquid form or powder form. The liquid form of stevia has more flavor than powdered, but it is less concentrated. Therefore, you would need more liquid stevia to substitute for the same amount of sugar.

What Are The Side Effects Of Stevia?

A study conducted in 2017 on the side effects of stevia concluded that its general safety needed more research carried out to determine its safety. Though some people complain of certain side effects after using the natural sweetener, they do not cause life-threatening issues. The extract is more popular for its benefits than they are for its side effects. However, the following are some possible negative effects associated with stevia consumption.

It is important to note that there are contradictory reports regarding the truth about the above side effects.

Why Doesn’t Stevia Have Any Calories?

The stevia glycosides, including stevioside and rebaudioside, are the primary sweet-tasting chemicals found in stevia leaves. These chemicals have a strong sweetness to them, and you only require an insignificant quantity of the extract for sweetening, resulting in little caloric consumption. On the other hand, a 70-calorie number is for a whole ounce of candy, which has the sweetening power of several pounds of sugar-many times more than you would usually consume.

Some studies show that another benefit of stevia is to lower blood pressure. It lowers cholesterol, glucose intolerance, and glycemic response in the body, making it beneficial for people with diabetes or high LDL cholesterol.

Some people refer to stevia sweetener as stevia diabetes for a good reason. Stevia does not add calories or carbs to the diet, according to diabetes research. They also do not have any impact on blood glucose levels or insulin responsiveness in animal studies. This enables individuals with diabetes to consume a greater range of foods while still adhering to a nutritious meal plan.

According to one of these investigations, patients with type 2 diabetes reported that stevia caused substantial decreases in blood glucose and glucagon response after eating.

This is an experiment how Organic Stevia affects out blood condition as well as sugar level.

It helps to control weight

Refined sugar is one of the underlying causes of weight gain. Plant-based stevia is calorie-free and the best recommendation for people trying to lose weight without sacrificing sugar in their diets.

Reduces the risks of some cancers

Stevia contains antioxidant properties that include kaempferol, glycoside, quercetin, isosteviol, chlorogenic acid, and isoquercetin that help to reduce the risks of pancreatic cancer and other forms of cancer. The compounds help to eliminate the cancer risks by removing free radicals in the body. Moreover, stevia seems to be safe when taken in moderation; according to the American cancer society,

It helps to fight allergies

Stevia glycosides are not at all aggressive and so do not convert to dangerous chemicals. Therefore, it is doubtful that stevia would induce allergic responses when eaten in foods. (European Food Safety Committee)

Is stevia bad for you? Stevia is not only delicious and naturally sweet, but it is not bad for you. The plant-based sweetener offers immense health benefits when taken in moderation. It is especially good for anyone who intends to reduce their refined sugar intake, those who want to control their glucose levels due to diabetes, and those who want to lose weight, among other reasons.