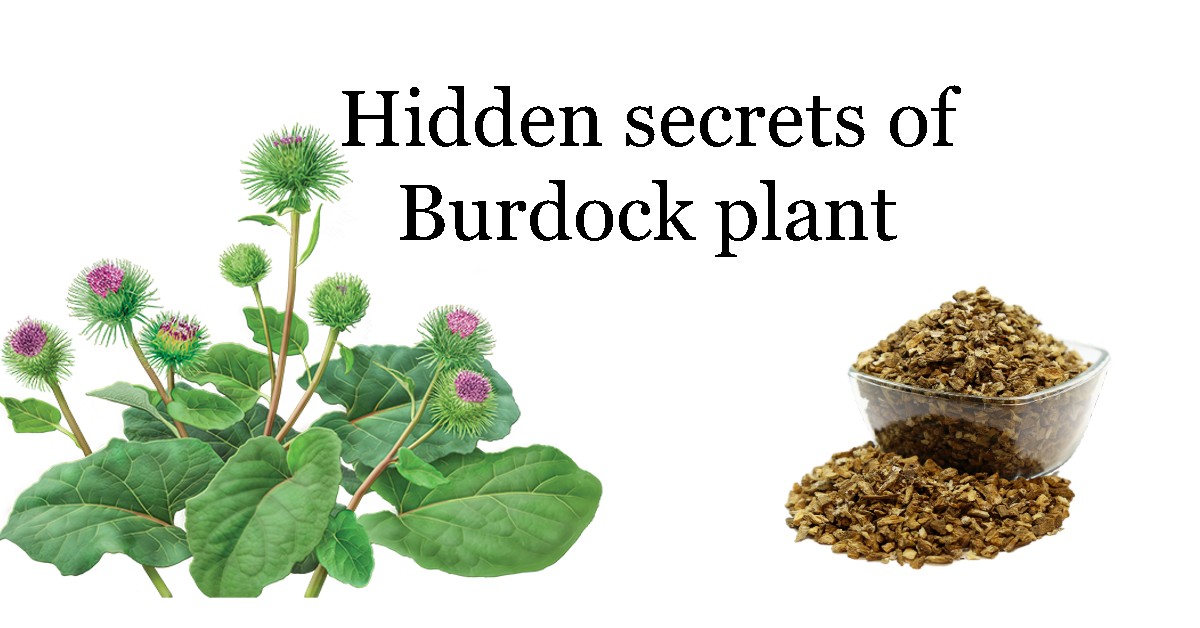 What is burdock root tea good for

Burdock roots have the most health benefits, and traditional wellness practitioners like Chinese Medicine (TCM) have used it for several years. Even though the scientific research on the benefits of burdock root is still limited, it has nutrients such as inulin and antioxidants known for treating health conditions such as digestion disorders, inflammation, and skin ailments.

The ability to act as an anti-inflammatory is among the health benefits of burdock root tea exploited by those practicing traditional medicine. A study released in 2010 revealed that burdock roots contain some antioxidants, namely phenolic acids, luteolin, and quercetin. The antioxidants are useful because they protect body cells from being destroyed by free radicals. The antioxidants are also known to protect different body parts from severe inflammation.

Blood purification is among the practices that TCM focuses on, which involves detoxification and enhanced blood circulation underneath the skin. TCM argues that the waste system in the body is incapable of expelling all the toxins from the blood. Burdock roots benefit traditional practitioners since they have active components used to cleanse blood by eliminating toxins. The TCM practitioners also argue that burdock roots help increase blood circulation on the skin’s surface. However, it is essential to note that researchers do not support the use of burdock root tea in blood purification. Players in the modern healthcare industry have a great conviction that the liver and the kidney conduct an adequate job by removing toxins from the blood.

Another health benefit of burdock root tea is that it might be used as an aphrodisiac. However, the scientific study that led to this conclusion was non-human because it used male rats as its sample. Only 15 male rats were given burdock root ingredients in the study, which showed that they got frisky. The rats administered with burdock roots were less frisky than the rodents fed with Viagra. There is a need to have a human study conducted to ascertain whether they will deduce similar findings.

Scientific research focusing on medicinal plants’ use to inhibit cancer cell growth gave promising results with burdock roots. The study discovered that the free radicals present in burdock roots played a crucial role in preventing cancer cells from spreading. Another study involving the TCM also found that some of the active ingredients in burdock roots, such as arctigenin, slow down the development of cancer tumors, especially breast cancer.

Other active ingredients in burdock roots like flavonoids and polyphenols are believed to be instrumental in relieving pain among cancer patients. Insufficient evidence on this use makes it difficult to ascertain whether burdock root tea can help in cancer treatment. Experts recommend additional research since cancer is still a chronic disease with a high mortality rate.

Fiber helps in alleviating constipation for people that suffer from health issues. The fiber ingredients stimulate bowel movement for people suffering from constipation and help eliminate the associated discomfort. Components in the burdock root system also supply the colon with the relevant bacteria that help absorb water and develop stool. Taking burdock root tea can be an easy way of ensuring that one will have an easy time passing the stool.

Burdock roots are used in the TCM to prevent and treat infections such as sore throat and the common cold. Scientific studies reveal that burdock root has some anti-bacterial effect that makes it possible for them to attack the bacteria-causing organisms associated with the above infections. Biofilms, bacteria responsible for creating cavities on teeth, are an example of an infection that burdock roots can help treat. A 2017 research revealed that burdock root could treat any bacterial infection in any body part.

Other burdock root benefits include its safety as compared to using supplements. The supplements industry lacks adequate regulations, and it is impossible to tell the amounts of an ingredient present. Therefore, it is likely that one might develop severe side effects if the source of the burdock root tea is unreliable.

If you are interested how food affects our blood condition you can watch our experiments in a Natural blood thinners post or on our Hematic food youtube channel.

Burdock root tea is perceived to be safe by the FDA. However, experts emphasize the need for the users to purchase burdock roots from credible sources. There have been cases of past poisoning due to the plant’s toxic elements. Consumers are further discouraged from collecting burdock roots by themselves because they lack information on how to prepare them for consumption safely. Pregnant women and children should refrain from consuming it since there is no research demonstrating the burdock tea side effects on them. However, if a need arises that demands the use of burdock tea for its health benefits, people are encouraged to consult with their doctors.

Another burdock tea side effect is allergy reaction for people who are allergic to daisies and chrysanthemums. Burdock roots also cause allergic reactions to some medicines. Diabetics and patients using blood thinners are encouraged to consult their doctors first before using burdock roots.

Temporary bloating is another burdock tea side effect associated with the presence of inulin in the roots. The component helps in controlling water absorption in the colon. Inulin is instrumental in alleviating digestion discomforts but should be taken in moderation. People sensitive to inulin are likely to experience bloating after taking burdock root tea. Researchers suggest that the majority of people can only tolerate 20gr of inulin daily.

There is no reputable information on the appropriate dosage that people consuming burdock tea for its numerous health benefits should consider. As noted above, burdock tea helps treat varying ailments, and it would be inaccurate to assume that equal doses apply in all cases.

Suppose you consider using burdock root tea for its associated health benefits. In that case, you should consult a reputable practitioner to recommend an accurate dosage for a specific condition. It is recommendable that women who are trying to be pregnant and breastfeeding mothers should avoid using burdock root tea for any health benefit. No research evaluates the safety of the mother of the baby at a tender age. Thus it is not worth taking the risk if it causes harm to the baby or the mother since the immune system is low during that period.