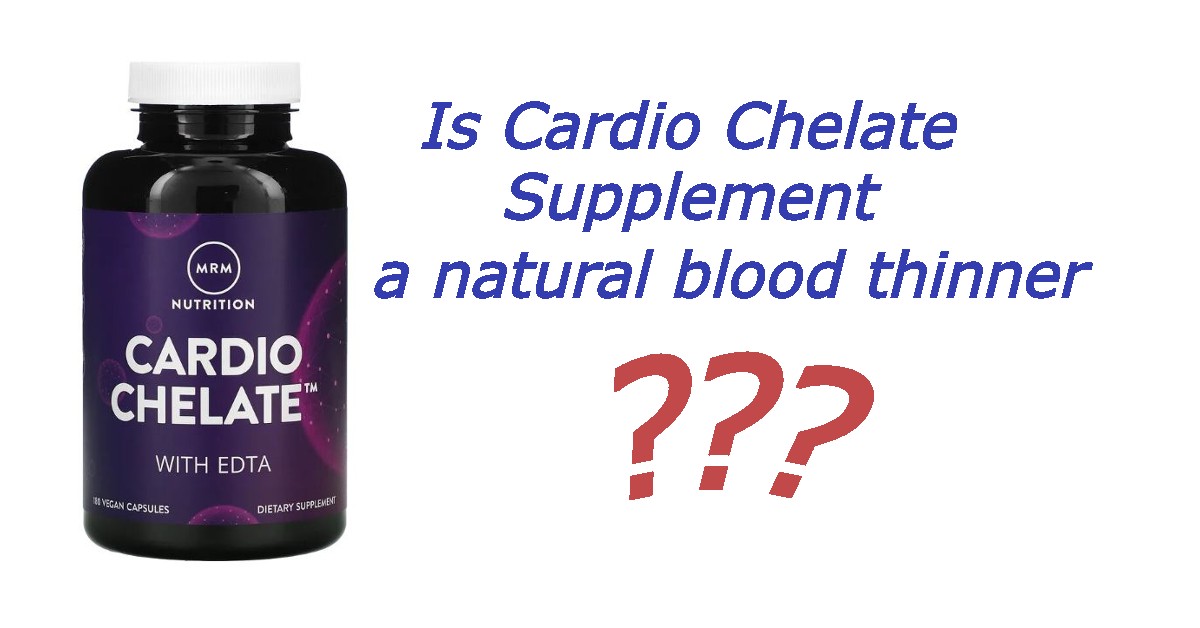 What is Chelation Therapy?

Chelation therapy helps treat other conditions besides removing metallic substances in the body stream. Some healthcare providers use chelating therapy to minimize symptoms in patients with heart diseases, Alzheimer’s disease, and autism. Some researchers suggest that the above conditions are linked to metallic poisoning in the patient’s body. Removing the metallic elements helps reduce the symptoms the patients’ exhibit. It is important to note that the U.S. Food and Drug Administration (FDA) approves the use of chelation therapy in treating metal poisoning only.

Some food that helps the body to eliminate heavy metals from the body as chelating agents include Brazil nuts, garlic onions, and cilantro. Brazil nuts are rich in selenium, which produces unessential body antioxidant, and thus decreases metal toxicity. Garlic and onions are rich in sulfur, which is very helpful in removing lead from the bloodstream. Cilantro is a common natural chelation agent due to its ability to eliminate lead and mercury from the body. Cilantro also boosts immunity protecting patients from falling sick due to metal poisoning. People should adopt natural chelation in their lifestyle since it is easy to incorporate the above natural chelating agents in their diet.

What is Chelating Agent?

Chelating agents can be natural or organic compounds, making them useful for medicinal purposes in human bodies. The substances help digestion, meaning they can be absorbed into the bloodstream. EDTA is an example of a chelating agent that removes heavy metals from the body. It is important to note that even though doctors use legalized chelating agents in treating metal poisoning, it can easily lead to fatalities if calcium levels are low.

EDTA is an acronym for Ethylenediaminetetraacetic acid. EDTA is a chemical compound comprising four carboxylic acids and amino acid groups. Each component has electrons that give them the ability to extract heavy metals from the bloodstream. FDA approved the use of EDTA in chelation therapy. EDTA is an effective chelating agent because it is soluble, making it easy for the compound to be absorbed into the bloodstream. EDTA should only be used under a doctor’s prescription since it can be harmful since can lead to kidney failure or significantly reduce calcium levels in the blood. In some cases, excessive consumption of EDTA can cause fatalities. Doctors recommend a consumption level of at most 3 grams daily, and the prescription should not exceed seven days.

EDTA in a food

FDA approved the use of EDTA in food as a preservative since it helps retain color and flavor. EDTA is added to foods such as canned fruits and vegetables, salad dressing, condiments, and non-nutritive sweeteners. EDTA is also used in beverages such as soda. Due to its ability to cause harm to the consumers, the FDA is responsible for regulating the recommendable amounts of EDTA used in food preservation. The FDA conducts research before approving EDTA use in food, considering that human beings excrete it through kidneys in urine and feces. Studies show that using EDTA in food in large doses can also lead to digestive issues among consumers. The FDA regulations applicable tousling EDTA in food are vital because they help keep consumers safe.

EDTA is used in the medical field for multiple reasons, the dominant one being its role in chelation therapy. The compound helps eliminate heavy metals from the blood, administered to the patient’s body through an intravenous IV procedure. The calcium disodium form of EDTA is the most suitable in chelation therapy. The FDA has approved using EDTA in other illnesses such as heart rhythm complications and life-threatening high-calcium levels. However, healthcare providers consider using other treatment procedures that they consider safe compared to EDTA. People purchase EDTA over the counter for multiple other health conditions such as arthritis, seizure, tuberculosis, diabetes, and cancer. There is a scarcity of studies backing the effectiveness of EDTA when used to treat any of the above illnesses. Patients should be aware that EDTA supplements interfere with their medications. It should be consumed only under a doctor’s advice and supervision.

EDTA has other functions beyond the healthcare sector. The FDA approved using EDTA in food preservation to retain flavor and color during storage. Consumers use EDTA as skin anointment to cure irritations caused by metals like copper, nickel, and chromium. Manufacturers use EDTA to enhance the stability of their products, such as detergents, pharmaceuticals, chemical sprays for agriculture, and cosmetics. Lab technicians also use EDTA in blood collection tubes.

Natural EDTA transpires in the form of metal-EDTA complexes found in aquatic mediums. The concentration rate of natural EDTA differs from one source of water to another, like rivers and lakes with fresh water. The presence of metals on the water surface influence the speciation of EDTA in the surfaces. EDTA in aquatic mediums also occurs in the form of iron (III) EDTA, which easily changes into other forms since it is highly photo-active. EDTA elements in water surfaces are less bio-gradable in an aquatic environment. Human beings consume EDTA due to its exposure to fresh drinking water. The EDTA consumption levels from natural sources such as water are small and should not be a source of concern. Besides, consuming EDTA at the recommended levels has a positive impact on people’s health since it minimizes chances of metal poisoning.

Clinical studies show that cardio chelate offers arterial support to EDTA to hold together metal ions from arteries and veins. Cardio chelate with EDTA help to facilitate healthy blood flow among human beings by eliminating metallic substances that could cause poisoning and destruction of some body parts. Using the two compounds helps suppress any elements that can damage organs, facilitating blood circulation. Cardio chelate is a combination of nutrients that enhance the effectiveness of EDTA. Some nutrients that makeup cardio chelate include Vitamin C, N-Acetyl-Cysteine (NAC), and Methyl-Sulfonyl-Methane (MSM). The nutrients offer support to the body tissues as the detoxification procedure by EDTA progresses. NAC and MSM act as predecessors to glutathione, while Vitamin C is an antioxidant.

Cardio chelate acts as a natural blood thinner, which minimizes the chances of forming clots in the bloodstream. Based on an experiment on the benefits of consuming cardio chelate with EDTA, as shown in the video, the compound seems to have an impact on blood coagulation.